This was supposed to be a cheap relaxing beach holiday, instead it was a small culture shock.

I’ve never been anywhere with such an aggressive bartering system, I found myself been pulled into shops and bars against my will, the staff would simply no take no for an answer, it took about 3 days to develop my stone cold Glaswegian death stare to develop, there’s no needs for words after this point.

Despite this Turkey managed to show me some hidden gems. I went on an off road jeep safari trip through the Turkish jungle, then a few boat trips including one in to the Aegean Sea. I almost went on t a Trip to Rhodes island, I regret now not taking it as Rhodes was amazing.  I am glad I waited though.

The shopping in the Grand Central Bizarre although intimidating was vast and cheap, and would be a shoppers holiday paradise, I do not plan on revisiting the south of  Turkey again. 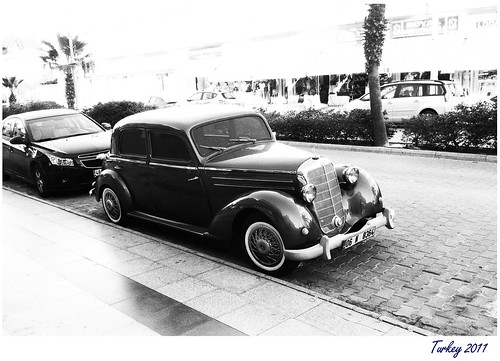